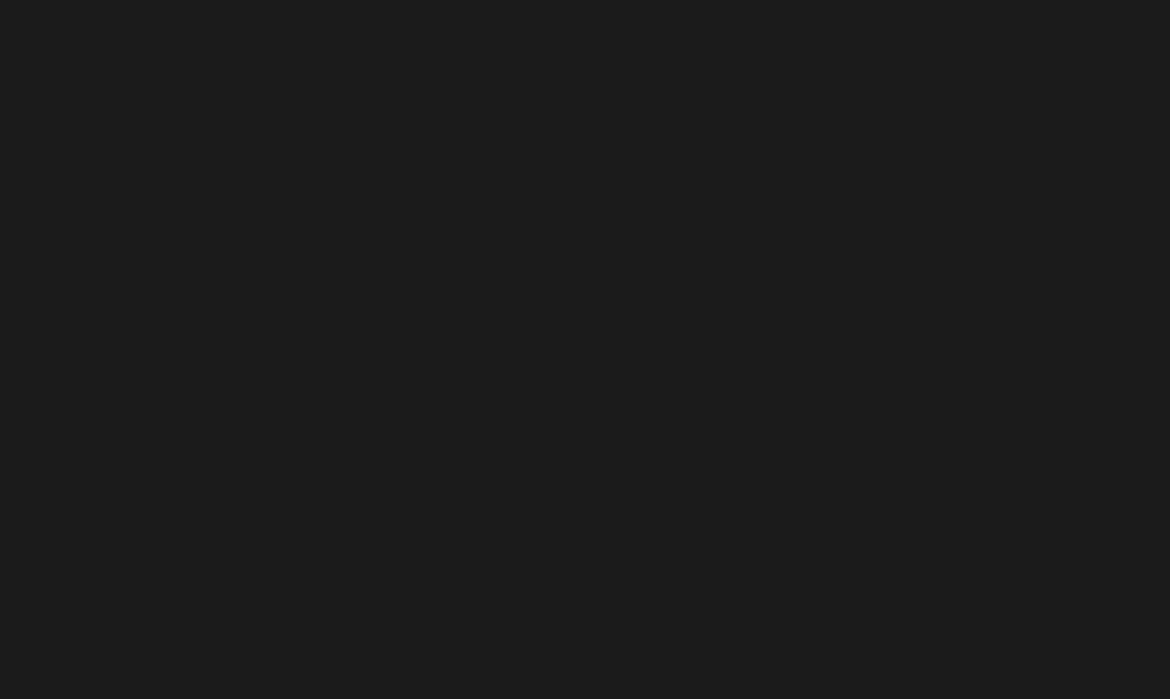 In this video, we are going to be looking at the EasyTrim Flap Disc from Norton. When you use a conventional flap disc and you’ve worn away the flaps down to the backing plate, that means you’ve reached end of life or the disc is dead.

With this disc we can actually trim the specially formulated nylon plate down to the edge of the disc so that we can release the flaps once more. Therefore, extending the disc's life.

As with all flap discs, this disc can be used to grind weld seams, remove scale, bevel edges, and for general material removal. In hard to grind applications as we can see in the video, we need to use the angle grinder at 45 degrees to increase pressure and aggression.

The only issue with doing this is we wear the edge of the flaps away much quicker than normal. With standard discs, this is where we would normally call it "end of life" and the disc would go in the bin. But with the EasyTrim, we have got a little red line around the periphery of the disc which shows you where you can actually trim the backing plate away from the flaps, therefore releasing new flaps that you can then use, extending the life of the disc.

To trim the disc, use any 90 degree sharp edge, offer the disc to the metal and keep trimming up to the red line; until you can see the blue colour of the backing cloth.

We use cookies in order to improve site performance, offer you a better browsing experience and enable you to easily share content. Cookies are pieces of information stored on your computer in simple text files which our server can read and record. These files do not contain any sensitive information. By continuing to browse our site, you agree to the use of cookies.

I Agree Find out more